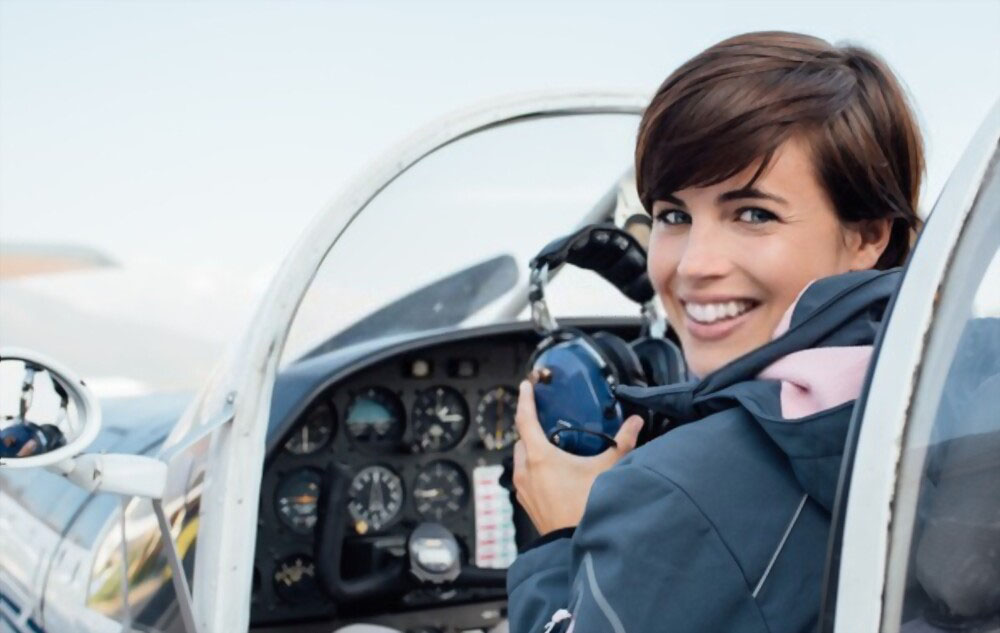 The word PIC Flight is one of the aviation terminologies that pilot candidates who desire to get a commercial pilot license by finishing their pilot training will come across. To properly understand this phrase, it is essential to initiate with the PIC - Pilot in Command section. PIC stands for the pilot in command and is derived from the first letters of the English term. PIC flight becomes more understandable with this explanation. PIC A pilot-in-command flight is a type of flight in which the cadet is in charge of the aircraft.

What is PIC Flight?

Let's take a closer look at this term: the pilot-in-command is in charge of the aircraft's operations. The pilot in command is responsible for making all essential preparations, sending the flight plan, and safely transferring and controlling the aircraft from the departure point to the destination.

Why is PIC Flight Required?

This is a very important stage that Individuals who want to get a commercial pilot license can use the pilot license they received after completing the PPL - Private Pilot License program to perform and enhance their skills.

Although many people regard it as a phase that must be performed fast, it is the most crucial phase in which you build your flying skills before instrument training. As a result, each hour should be planned not to be completed as quickly as possible, but to add new talents to your piloting abilities.

How Many Hours of PIC Do I Need to Fly?

With 10 PIC hours in PPL – Private Pilot License training and 1 PIC hour in Night VFR instruction, you'll need an additional 89 hours of flying to meet the 100-hour minimum requirement. Although the ICAO PART-FCL document specifies the minimum hours required to hold a commercial pilot certificate, calculating the amount of PIC hours might be difficult. Some other aspects of pilot training, if indicated in the training module document approved by the General Directorate of Civil Aviation, can be completed with the simulator. Even though simulator training is recorded in the pilot logbook, it is kept separate from actual flight hours.

Another prerequisite for acquiring a commercial pilot license is to have completed 200 hours of flight time in a real aircraft. As a result, you'll need to fly in addition to accomplish the requisite 200 flight hours.

How Many Hours of PIC Flight Are Required for Instrument Flight Training?

Depending on whether the instrument flight training is performed on a single-engine plane or a multi-engine plane, the minimum required hours vary.

What should you bring with you during the PIC flight?

To proceed, you must have a valid medical certificate, a valid type rating for the aircraft, and an apron card allowing you to enter the relevant airport. You should also carry your ICAO Level document with you if the ICAO Level is not registered in your pilot license.

Contact us for information about PIC Flight prices, flight training, reservations, and many other issues.