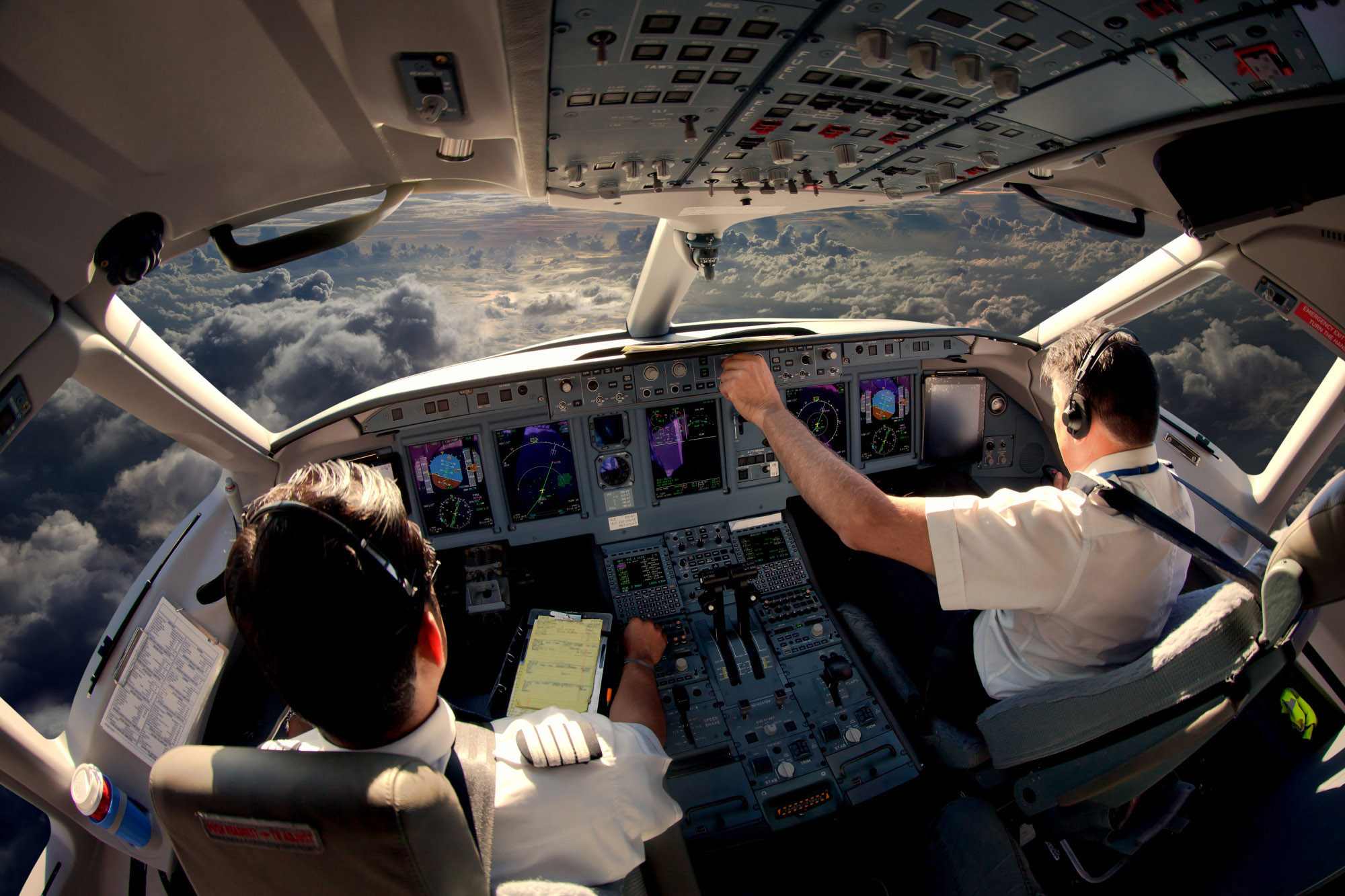 What is a CPL - Commercial Pilot License?

When researching flight training modules, we come across the abbreviation CPL. To clarify what CPL means, let's start by elaborating on it. CPL stands for Commercial Pilot License and is an abbreviation of an aviation phrase made up of the first letters of the words. The Commercial Pilot License is a flight crew license that certifies that you are professionally qualified to fly commercially.

The flight crew licenses are as follows, according to the ICAO - International Civil Aviation Authority document;

What is a CPL License?

The CPL license is a commercial pilot's license that allows the holder to fly for income.

What can You Do with CPL License?

In certain ways, the CPL can be referred to a commercial pilot certificate. Pilots with a CPL – Commercial Pilot License, unlike PPL holders, can make profit from the flights they fly.

Depending on the commercial pilot training - CPL training option chosen, the time required to obtain a CPL authorization, which allows you to fly for profit, will vary.

How to Get CPL License?

There is not only one single answer to the question of how to get a commercial pilot license. The duration of your CPL flight training depends on the flight training method you choose.

This period is between 12 and 18 months if you plan to acquire your flight training from a flight school that has been approved by the General Directorate of Civil Aviation. The commercial pilot license training fees range between 40,000 and 50,000 Euros if you take flight instruction from a flying school.

Another option for people interested in learning how to become a commercial pilot is to apply to one of the four-year pilotage faculties of the universities designated by the Council of Higher Education. Some of these universities are private, and you must pay a fee to obtain an academic degree there. In addition, as part of the flight instruction, you must pay the CPL license price. This option lasts four years, and you'll have to pay between 55,000 and 60,000 Euros for flight instruction in addition to academic education.

What are the Requirements for CPL?

Pilot candidates considering a career as professional commercial pilots have several flight training options. Other than flight training, there are various other prerequisites for becoming an airline pilot.

When applying for a position with an airline, you must have a commercial license and a multi-engine aircraft instrument flight authorization with a minimum validity duration of six months. In addition, depending on the airline's requirements, you must have an IETLS or TOEFL score that verifies your English proficiency. You must also not have a criminal record.

What are the Commercial Airline Pilot Health Requirements?

The requirements of commercial airline pilots and eye fitness standards are some of the topics that those who aspire to be airline pilots are most interested in learning about. Pilots working for airlines do not have any difficulties since they wear spectacles. However, in addition to the health institution where you obtain your Medical Class 1 certificate, you must have your glasses or contact lenses with you on your flights.

Everything you wonder about Commercial Pilot License (CPL) and flight training is at Avian Aviation! You can contact us for detailed information.