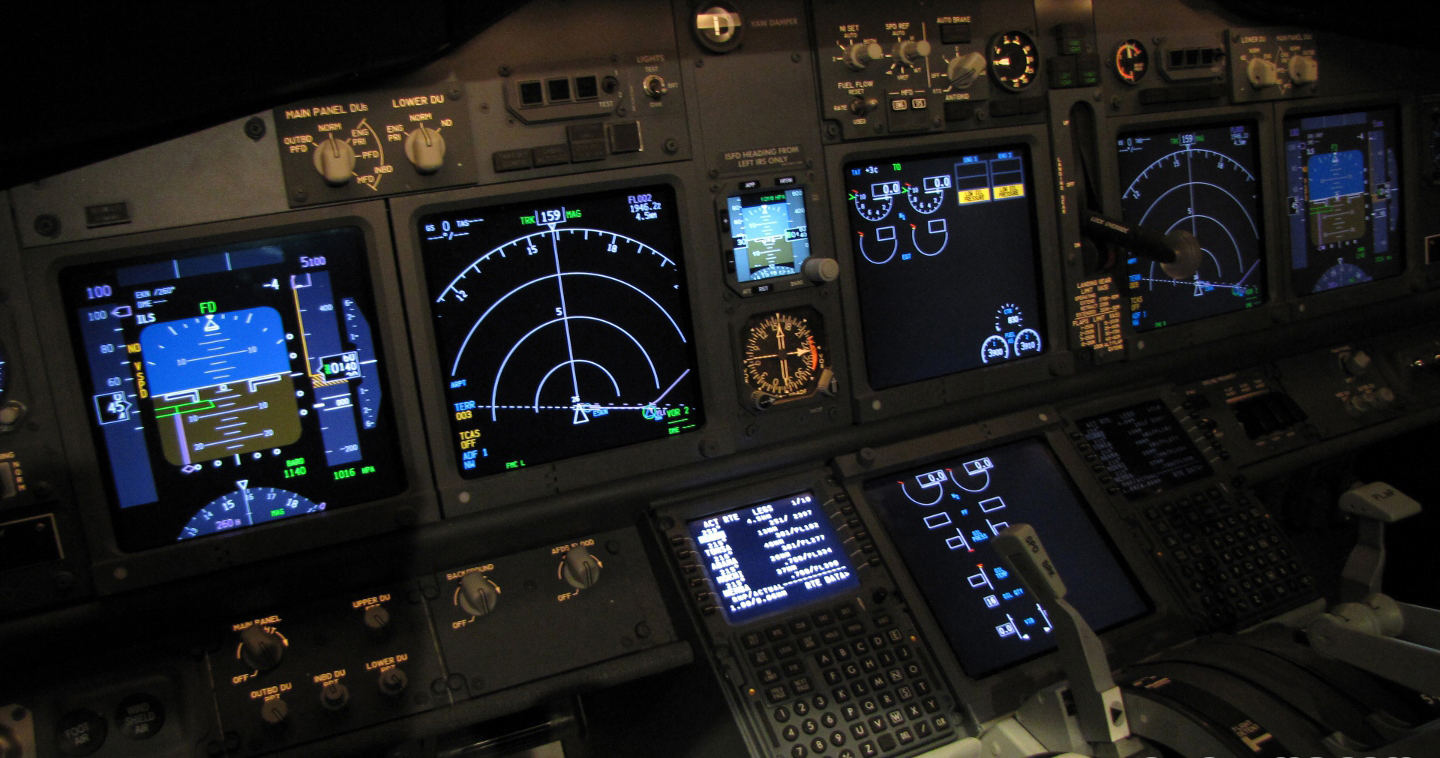 Instrument Rating (IR) is an abbreviation for Instrument Rating, which is an English aviation phrase. Aside from instrument flight rules, we use visual flying rules for the majority of the pilot training term. Before outlining the differences between IFR and VFR flight procedures, we must first learn what IFR and VFR are, the parameters that must be fulfilled, and what instrument authorization entails.

The first letters of the English term Visual Flight Rules are abbreviated as VFR. VFR conditions must be present during 70% of the commercial pilot license training period. Under VFR conditions, all flights are conducted using visual references. If we're doing navigation training under VFR, we'll choose two reference points that are easily visible from the air, and the navigation will continue following our plan by visually checking these reference points.

What is VFR, and in Which Conditions VFR Cannot Be Flown?

To conduct a VFR flight, the weather conditions must be acceptable for VFR. The abbreviation VMC, which is formed of the first letters of the English word Visual Meteorological Conditions, is an aviation term that describes the meteorological conditions under which we are permitted to fly under visual conditions.

The following are the minimum meteorological conditions for VFR as established by the International Civil Aviation Organization's Annex 2 document;

The flight to be performed;

At an altitude above 3000 feet or above 1000 feet AGL – Above Ground Level – whichever of these values is higher;

At an altitude below 3000 feet or above 1000 feet AGL – Above Ground Level – whichever of these values is higher;

As previously said, aviation vocabulary is primarily of English origin, therefore there are several abbreviations. To comprehend the answer to the question of what IFR means, we must first look at the definition of this abbreviation, which is asked by everyone who wishes to take pilot training while conducting research. IFR is an acronym for Instrument Flight Rules, which is an abbreviation of the first letters of the English phrase.

What is IFR Flight?

Visual flights are conducted using visual references, whereas instrument flights are conducted using flight instruments. IFR flight is accomplished by following the navigation instruments in a specific order at all times. Although it's not known when the instrument flight is first made, the traffic pattern and landing accomplished by First Lieutenant James H Doolittle in the United States in 1929 with a head-mounted helmet and no visual reference is regarded as the first IFR flight.

What Does Instrument Rating Mean?

In a pilot license, an instrument rating (IR) is a kind of authorization. It is not a separate form of pilot's license, like Night VFR, but rather a qualification added to pilot license privileges. To obtain this authorization, you must complete an ATO-approved Instrument Rating Course and pass the check ride. During the piloting training process, Instrument Rating is a training module that is also defined as a professional module during the piloting training process taken before the CPL training.

For IR training, there are two options. You might begin your training by obtaining a Single Engine Instrument Rating if you choose. After that, you can take Multi-Engine Class Rating training and complete Multi-Engine Instrument Rating training, as well as fly IR in multi-engine aircraft. Some of the IR training flights can be performed with the simulator if the training organization's certified standard operational procedures document is followed. Before you begin IR training, you must meet certain requirements. Single-engine and multi-engine airplanes have different instrument rating requirements.

What are the Instrument Rating Training Requirements?

You can contact us for detailed information on Instrument Flight Training, Instrument Rating (IR), or flight-related issues.